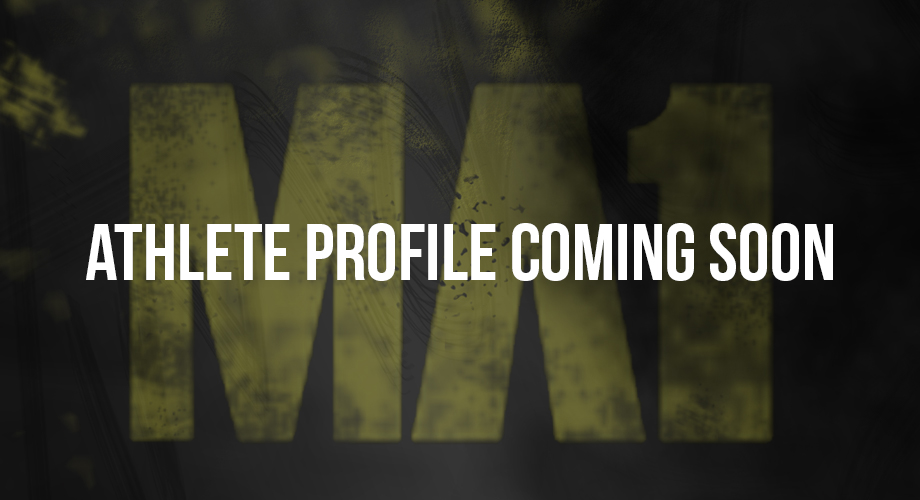 Kévin Jousset is an elite judoka and mixed martial artist. He started his judo training at age four and is currently a Judo black belt 2nd dan (receiving his black belt at 14-years-old). He is a multiple-time French National Championship medallist and he competed Nationally (France) and Internationally for many years, training at INSEP with the French National team, representing them at the European Championships and World Cup. In addition to his elite Judo Kevin also holds a Brazilian Jiu Jitsu purple belt.

Kevin has since shifted his focus to MMA where he went undefeated as an amateur and is an up and coming prospect as a professional fighting on Australia’s largest promotions.

Get the latest updates on new products and upcoming sales